Llama Love: The Llamas Of ShangriLlama 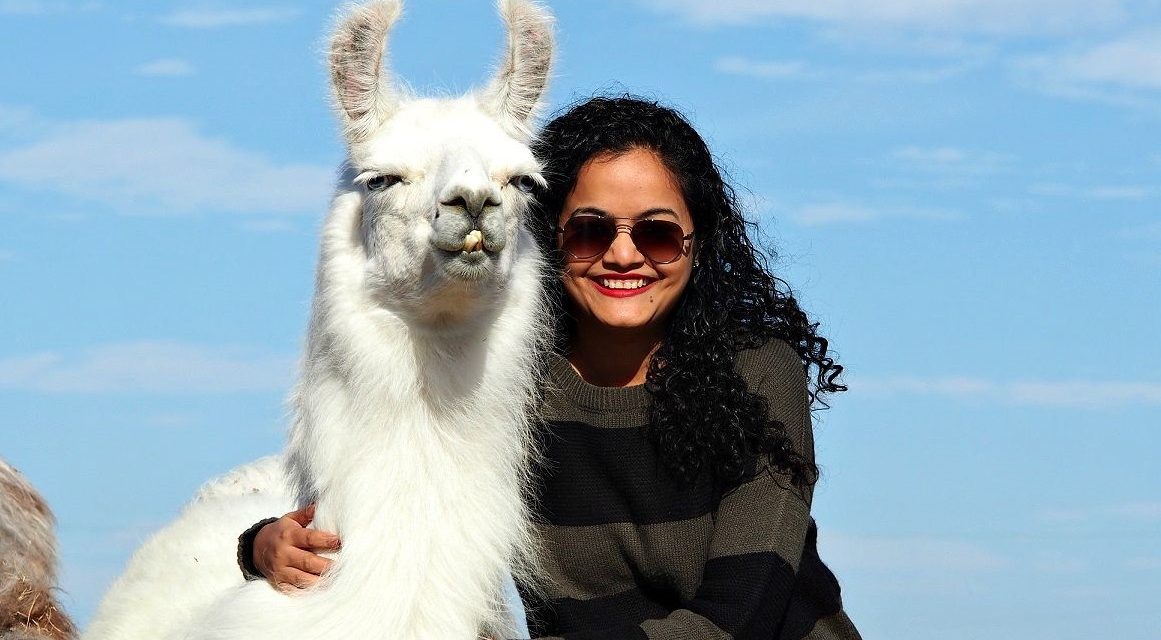 One lazy weekend at home, I was browsing through the Groupon website to find some fun activities to do in the Dallas area and I came across “Llama Lessons at ShangriLlama”.

ShangriLlama…doesn’t it sound intriguing? Well, intrigued I was.

ShangriLlama is the name of a llama farm where you can join dozens of curiosity seekers and llama lovers for an up close and personal llama lesson. Llamas in Texas! Can you imagine?!

I love animal adventures and I knew I had to try this. I got a Groupon for the husband and I to visit ShangriLlama for a Llama Lesson one Saturday, and it is the best Groupon activity I’ve done yet.

Merry Monday and a happy new week!???? This blue eyed Llama and I hope you have a brilliant week, filled with laughter, joy, lights ✨, lots of hot cocoa ☕ (or whatever is your poison ????), and all that you want it to be! And then, it’s Christmas!???????? #mondayvibes #shineallday #hellomonday #llamawithnodrama #girlinchief

Llamas are native to South America. Locals use them as pack animals as they can carry up to 25-30% of their own body weight for several miles. They also have unique feet that makes them remarkably sure-footed even on rocky ground.

They live in herds, and there are social ranks within the group. We learned that their social ranks can change even weekly so the farm maintains a system where they can keep track of the current ranking. They are highly personality-packed and we got to see each one’s unique character traits in the couple of hours we spent with them.

Overall, llamas are very gentle and social creatures and can be easily trained.

What’s the Difference Between Llamas and Alpacas?

Llamas not the same as alpacas. You can tell a llama from an alpaca a few different ways, but my favorite is that llamas have banana-shaped ears. That’s why they are nicknamed “Banana-heads”. ????????????

Also, llamas are much bigger, and do not produce nearly the amount of wool that alpacas do.

Another thing that differentiates them from alpacas is that unlike alpacas, llamas don’t spit. Although we learned that they do spit at each other, so just be sure to avoid getting caught in the crossfire. What to Expect at ShangriLlama

As you reach the rather unusual private ranch, Papa Llama will greet you outside, help you with the parking and cross check your name in his list. Mama Llama (she’s in charge) meets you at the entrance and directs you to the barn. You’re allowed to show up 20 minutes before your hour long Llama Lesson, and you can stay for an additional 20 minutes afterwards. There’s enough time to take as many pictures as you want.

During the lesson, Mama Llama shares all about llamas using her lovely llamas as examples.

And the Llama Lessons happen rain or shine since the actual lesson is held inside the barn. Afterward, depending on the weather, you can follow the llamas outside the barn for some great photos. The llamas are quite friendly too! They’ll happily pose with you. Some Weird Llama Facts We Learned You can buy your discounted tickets here or here. Once you’ve bought your Groupon voucher, you’ll need to sign up for your Llama Llesson time slot as per the calendar available and use the Groupon email voucher code to get your discount. Complete directions on how to do this will come to your email with your Groupon code. It’s simple!

ShangriLlama, located in Royse City, Texas, is about 40 minutes drive from Dallas. You will get the complete address of the place once you book your time slot for the Llama Lesson. He is the leader of the pack. Dalai is an unusual llama with two blue eyes which is rare. He is extremely peaceful in nature and so beautiful with his fluffy white coat. The name Dalai Llama suits him perfectly! Don’t mistake his name for Obama Llama or Osama Llama. That’s not funny! (Well, it kinda is…????) He is a Chilean llama and has the softest coat. This is Bahama Llama. He was the funniest one among his mates. Let me say it was a tad bit difficult to get a picture clicked with him as he would keep running away. But he was fun! This is Drama Llama from Argentina. He has a beautiful Appaloosa coat, a merle face and a fringed neck! Let me say he really lived up to his name. As Mama Llama told us, he was kinda in a bad, sulky mood the day we visited. All the time we were there, he kept making a humming sound which could mean he was either uncomfortable, worried or simply curious. This is Como te Llama. This llama here is a star! He was cast as the star of “Llama Cop,” a Starz Digital comedy. His name in Spanish means “What’s Your Name?” If you’re in the Dallas area, you must check out ShangriLlama! It’s such a fun place that everyone’s going to love. You can either go for the Llama lessons or the Llama walk.

Are you on Pinterest? Pin images below to save for later! 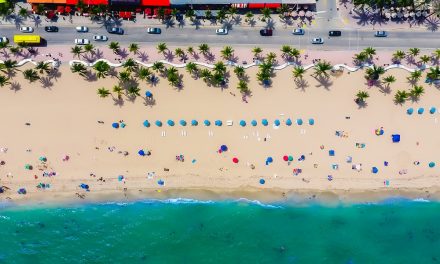 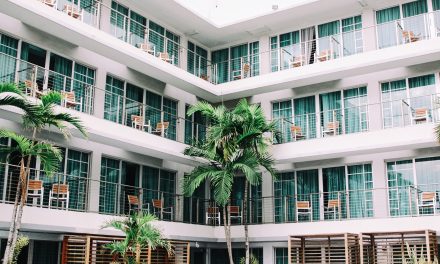 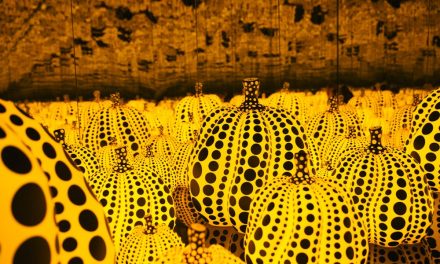 Immersed In Art: Kusama’s “All The Eternal Love I Have For The Pumpkins” 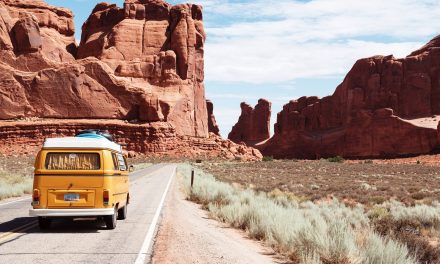 Why Road Trips Are The Best Way To Travel