I Left My Heart In London – A Photo Essay 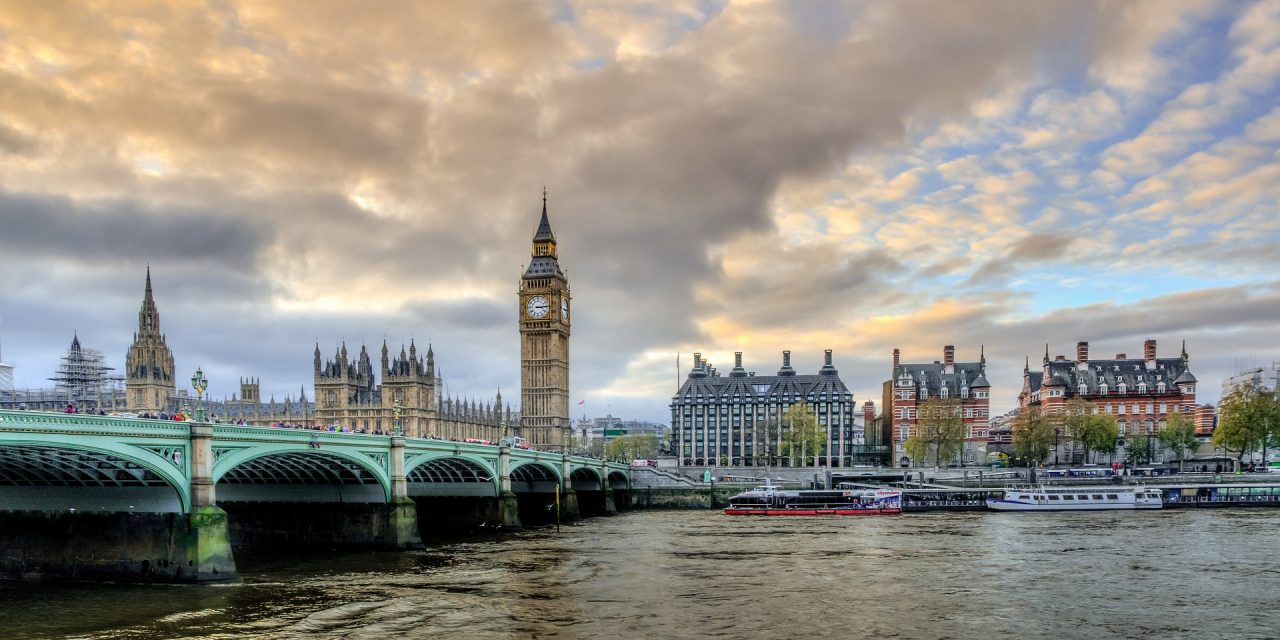 You will never really be completely at home again, because part of your heart always will be elsewhere. That is the price you pay for the richness of loving and knowing people in more than one place.
~Miriam Adeney

I think many frequent travelers and people who’ve lived in different places experience this — the sadness of leaving one place while also feeling excited about heading somewhere new and different. I’m a wanderer. I feel incredibly lucky to have traveled to and lived in many different countries and cities. A part of me belongs to each of these places.

Are you familiar with this feeling? Which is that place where you left your heart? Or one place that is hard for you to leave? For me, it’s London. People who know me have often heard me say the two words, “love” and “London” in the same sentence. I’m obsessed with the city! I lived there for a year but left my heart there forever! I kind of have an eternal love affair with the city, it’s sights, it’s sounds. So rich in culture, history, art, and never a dearth of things to do. London has the best of everything – museums (the best part is that most of them are free) , parks, pubs, theatre, street markets. London has my heart, forever! ❤

Sharing some pictures that are quintessentially London. Circa 2012

I think for most people, when they think of London, what comes to their mind first is the Big Ben, the clock tower. Rightly so! There cannot be a more glorious and iconic landmark in the city. It’s such an important aspect of the London skyline!

Did you know that the Big Ben has rarely ever stopped? The clock tower’s timekeeping is strictly regulated by a stack of coins placed on the huge pendulum. Even after a bomb destroyed the Commons Chamber during World War II, the clock tower survived and Big Ben continued to strike hours.

It may sound cheesy but every person visiting London will get at least one picture clicked with this phone box. ???? It’s on everybody’s must-have photo list whether you’re visiting or residing in London. It’s such a British cultural icon!

The best places to get that perfect shot of/with these red telephone boxes would be Covent Garden, Westminster Parliament Square, Smithfield Meat Market and really anywhere in Central London.

Some of these have now got a makeover and been converted into lending libraries and even mini work stations for on-the-go commuters and tourists!

Have you got a picture with these iconic red telephone boxes? ???? This giant Ferris wheel on the South Bank of the River Thames is another iconic attraction and an important part of the London skyline. Going up the London Eye is another of those things that every tourist will do at some point of visiting London. It does offer a great 360 degree view over the city! On a clear day, many famous landmarks like the Buckingham Palace, St. Paul’s Cathedral and Westminster Houses of Parliament are clearly visible.

In the one year that I lived in London, I never bothered to buy a ticket and go up on this observation wheel. But of course, when it was time to leave the city, I did check off my list of touristy things to do and the London Eye was one of them. In fact, I went up twice! I did both the day and night rides! Yes, the same bridge which is often mistaken to be the London Bridge. This bridge has been featured in so many movies. Bollywood movies have a special affinity to this bridge! I think I can safely say that it is the most famous bridge in the world!

Did you know it’s actually a movable bridge that can be opened to accommodate the passage of large vessels? Brilliant piece of engineering I say! So much London in one picture! The grandeur of the gate represents that this is a Royal Park. London’s park are just beyond description. I don’t know any other city that is known for its public parks. The city has so many of them and they are huge and so so gorgeous! I have fond memories of strolling through St. James’ Park, and enjoying summer time picnics in Hyde Park and Regents Park. The monarch’s official celebration takes place on the second Saturday of June. This year, it takes place on June 9. It’s a must-have experience when in London! The Colorful Houses in Notting Hill

Scattered throughout Notting Hill, one of London’s most affluent, trendy and desirable areas, you’ll find clusters of vibrant painted houses, from bright reds to pale pinks. You might remember seeing these colorful Victorian style houses in a lot of movies like the Hugh Grant and Julia Roberts starrer ‘Notting Hill’. Imagine living in one of these! Which color would you choose to live in? Talking about London, how can I not mention afternoon tea! Perhaps more than anywhere else, it is London that is synonymous with afternoon tea. There are endless options available! Again, this was one of those things that I knew had to do before leaving the city. To experience the quintessential British tradition, we chose The Orangery at the Fan Museum in Greenwich. I instantly fell in love with the beautifully muraled tea room overlooking a secret Japanese style garden! It was small but perfect. And the treats were delicious! I would call it the ‘Best Value Afternoon Tea’ in London. Finally, me at the Somerset House ????

I’m sure you would have seen this location with it’s fountains in many movies. London hold a very special place in my heart. Which place has your heart? Tell me in the comments below. I’d love to know. 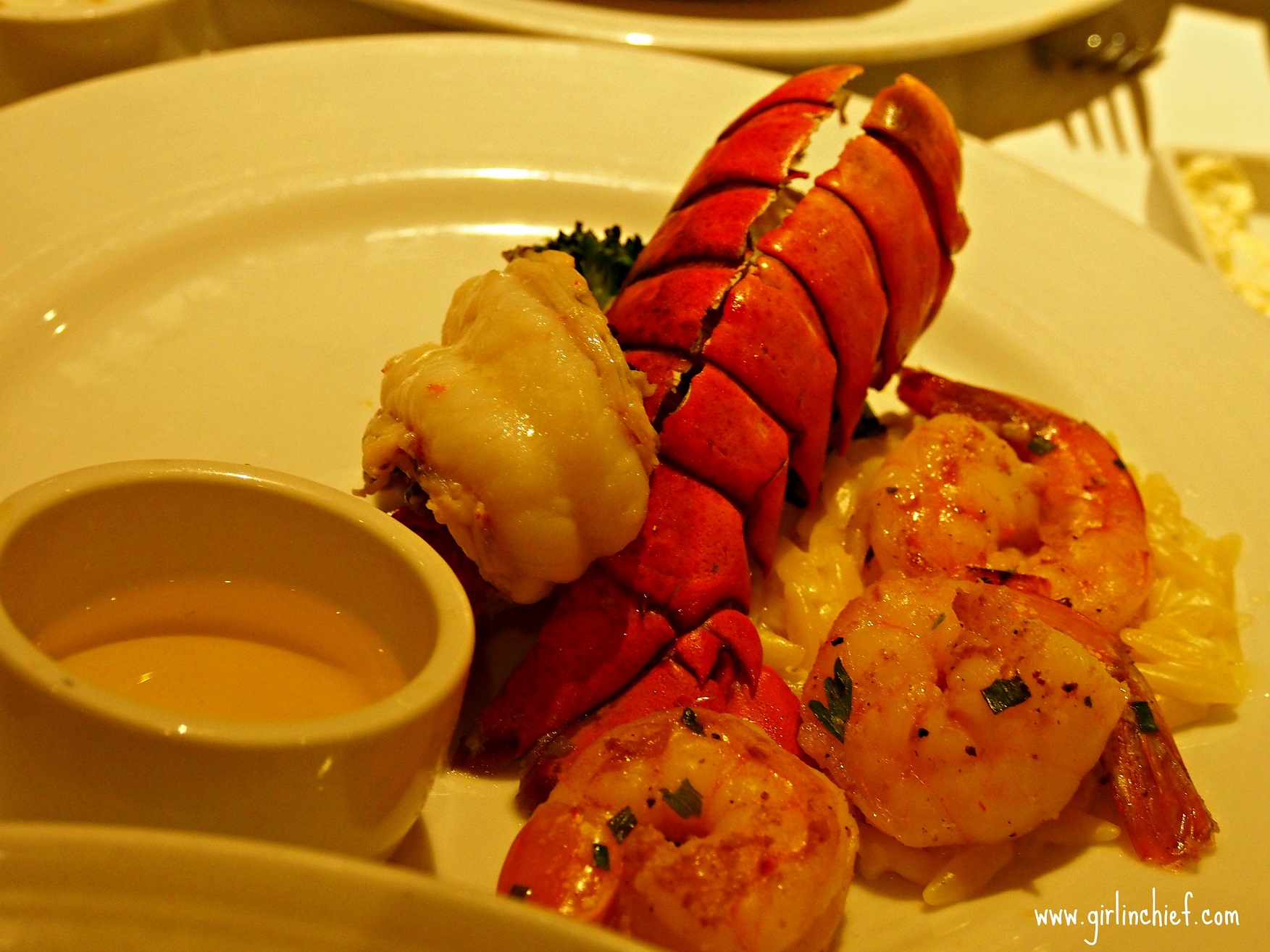 Cruise Series | The Best Things I Ate On My Carnival Cruise 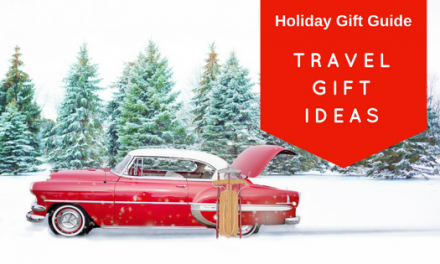 Holiday Gift Guide: Travel Gift Ideas For Every Type Of Traveler On Your List 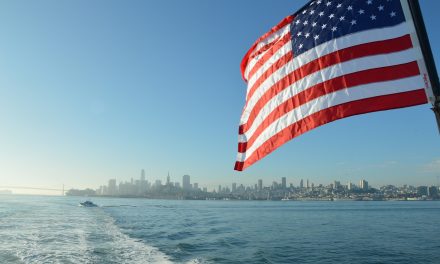 3 US States You Should Add To Your Bucket List 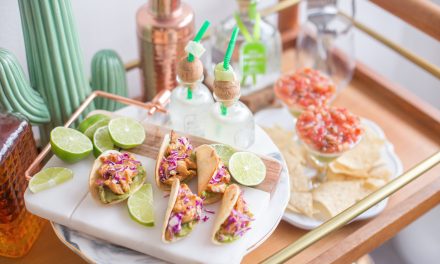 What And Where To Eat In Phoenix, Arizona